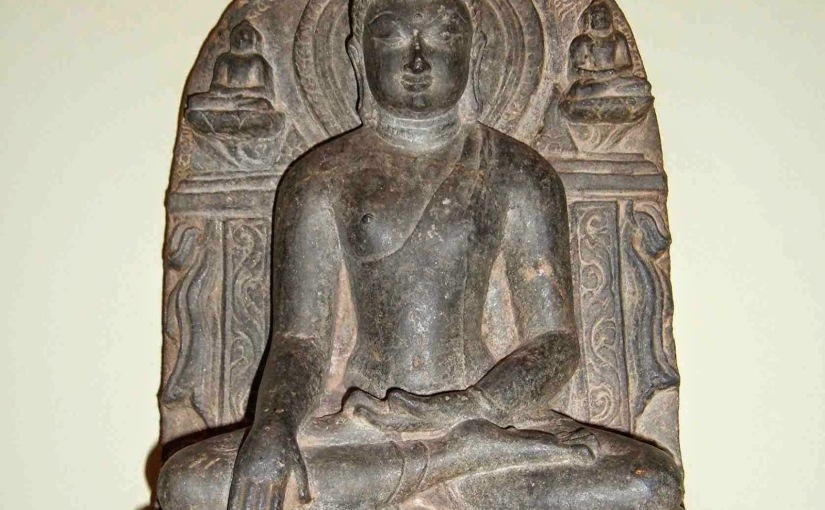 from You have a right to be here and be who you are!

As you might have noticed, I enjoy pulling concepts from a wide array of sources. Today I want to talk about your inherent right to be the person you came to the planet to be and where that right comes from. 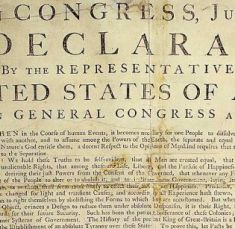 In western philosophy, there’s this idea of Natural Law. Its principles were readily accepted by many of the American Founding Fathers, Jefferson particularly. It’s the idea that there are certain rights we have simply by virtue of being human. They flow from God, Nature, the Universe…however you wish to term the foundational source.

This is evidenced in The Declaration of Independence when Jefferson wrote:

“We hold these Truths to be self-evident, that all Men are created equal, that they are endowed by their Creator with certain unalienable Rights, that among these are Life, Liberty, and the Pursuit of Happiness.”

There’s another very famous expression of this concept from a very different time and part of the world. In the story of the Buddha’s enlightenment, he is tempted and threatened by Mara (essentially the devil in western terms) to prevent him from attaining Nirvana.

“What right have you,” Mara questioned, “to be sitting here making this claim? Return to your life of luxury, Oh, prince.”

Buddha simply placed his hand on the Earth and asked it to bear witness to his worthiness and it is said the Earth shook in assent. He was calling on what western philosophers would call Natural Law to prove his worthiness to be right there making his claim to enlightenment.

Mara bowed in defeat because he had no answer to the Earth’s approval.

Power hack: You live in a world where many authorities attempt to assert control over you, your thoughts, and your selfhood. You should be clear and know that there are rights inherent to you for no other reason than you are a living, breathing human being. They cannot be taken away from you by any force.

That’s not to say these forces won’t try. Many authorities in this world will not accept defeat, as Mara did. Many people who wave flags on patriotic holidays don’t really believe in these principles.

You, however, are the ultimate arbiter and the final decision-maker of your freedom in this regard. As Viktor Frankl, author and holocaust survivor wrote:

“Everything can be taken from a man but one thing: the last of the human freedoms—to choose one’s attitude in any given set of circumstances, to choose one’s own way.”

These Natural rights are yours, regardless of anyone’s opinion. Knowing that is power. Acting on it is self-actualization.

Be your truest self!