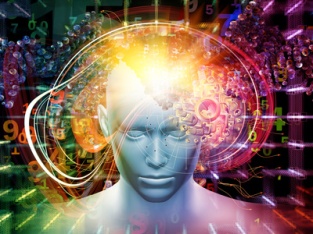 Most of us know the status quo cannot continue. Our species and our planet are reaching a point of decision. Will we allow our habitual ways of doing things, seeing things, and thinking about things continue to lead us toward disaster and dystopia? Or will we commit ourselves to a new reality, to embracing bigger ideas, and broader visions?

Over the years I’ve been inspired to pen quotes and affirmations about shaking the status quo from our eyes. Here are a few. I hope you’ll find them useful in reminding you to fight on for the better, more just, more transparent world we all know exists out there for us.

Here’s the question. Do you believe in your dream enough to risk the disapproval of the status quo? Everything depends on that.