Check Out Our Cool Affirmation Apps: Click here to check out our new affirmation apps for Apple devices or search i-mobilize on the iTunes store. The Affirmation Spot is developing these apps in partnership with i-mobilize.

Here are 55 things to be thankful for. Some may seem counter-intuitive. However, even the negative sometimes is worthy of our thankfulness. I’ve probably left some off my list. Leave a comment today and let me know what you are thankful for. 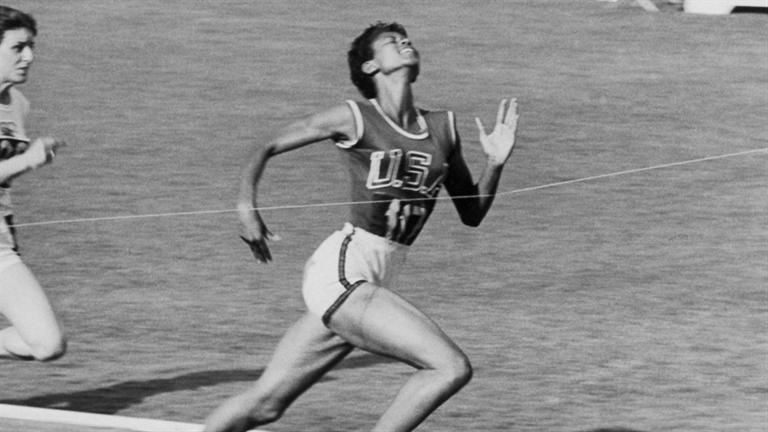 “Never underestimate the power of dreams and the influence of the human spirit. We are all the same in this notion: The potential for greatness lives within each of us.” 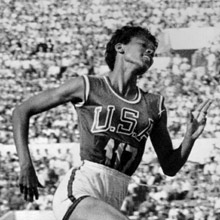 There is a bright light inside of you. It gets brighter the closer you come to fulfilling your purpose. Some of you are very close to that purpose and the light is intense. If you find yourself casting about in the darkness, you may have moved away from your highest intentions in this life.

I wrote this at a time in my life when I was searching in the darkness:

On my journey this day, I follow in the footsteps of the immortals. The imprints they have left behind on the Earth are large and their strides are a stretch for me. Yet, if I dare not encounter them and measure myself by them, how shall I ever know the true immensity of my own being?

So, I step consciously into the light; walking the path they once walked. Leaving it, occasionally, and improvising. Adding to it qualities uniquely my own.

The light is there, if you look! No matter where you have been. It is still there!

“I have an absolute attitude of gratitude for everything and everyone in my life.”
(Click the affirmation to add to your mp3 player) 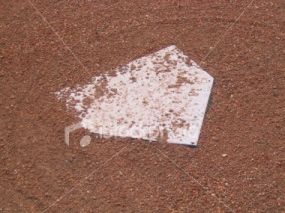 Nationwide Insurance is currently running a series of TV ads with the phrase, “Life comes at you hard.” It’s true. Life can be a challenge sometimes.

Saturday was beautiful Spring-like day in the Kansas City area. I took my beautiful black lab Mia for a walk. We live next door the elementary school here and between us and the school is a baseball field.

There was a kickball game going on as we passed by. I paused to watch for a few minutes. It was a mix of adults, little kids, and littler kids – probably a family get-together of some kind.

As Mia and I stood there, one of the smallest kids stepped up the plate. The pitcher rolled the ball and the little boy kicked with all his might. I went to third base. The little boy was chugging down the to first base for all he was worth.

The third baseman fielded the ball and tried to hit the little boy with it to get him out. The ball missed and rolled behind first base.

Another fielder threw the ball trying to get the little boy out at second, but missed again. The ball rolled away from the fielder. Now people were yelling a mix of, “Run, run, run” and”Stop, stop, stop.”

The comedy of fielding errors continued and the little boy, no longer listening to the mixed shouts coming from the crowd, forced the issue by rounding third and heading for home.

The ball arrived to the catcher too late and he dove into home plate head first and scored.

I took this as a metaphor. The little boy, through all the chaos and the advice from the divided experts, just kept running. He wasn’t really paying attention to what the fielders were doing with the ball. He seemed to be locked in on the idea of scoring that run. He kept running!

How often, as you try to achieve your goals in life, do you have people telling you, “Do this” or “Do that”? Do you let it stop you and knock you off course or do you keep running? It’s easy to get stalled listening to the experts or worrying what “the fielders are doing with the ball.”

Life does come at you hard. There is chaos all around as you are pursuing your path.

Stay focused! Keep moving toward your dreams. I’m not saying experts can’t be helpful and I’m not saying ignore other aspects of your life. I am saying that when you have a goal or a dream your job is to keep running.

If you do, you’ll be sliding into home plate with a big score as well!

“This year I am absolutely committed to being the person I came here to be.”

Patience is not passive waiting. Patience is active acceptance of the process required to attain the goals and dreams you seek.

“Release stress…I am releasing all stressful thoughts and feelings from my life.”
(Click the affirmation to hear the mp3 version) 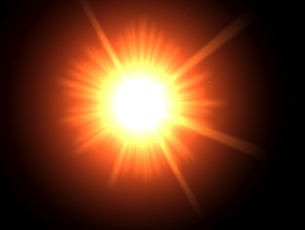 You are seeing the Moon as it existed about 1.255 seconds ago. You see most of the stars in the night sky as they were decades, centuries, or millennia ago.

In your computer, there is a function known as caching that goes on constantly while you are using the computer.  This function saves into memory the last version of a visited web page. The benefit of caching information is that allows the computer to more rapidly access information than if it had to find it and load it all over again. This saves computer resources and time.

Your “mental software” functions in a similar way. You are constantly caching beliefs, feelings, and memories. You are constantly caching perceptions about people, things, and situations. Like the computer, this process allows you easily access information about your environment and saves valuable mindshare resources for other more pressing things. In other words, it is convenient not to have to rethink or reevaluate.

When a computer accesses a web page that has been cached in its memory it displays the version of the web page that was current when it was saved to memory. The browser may have to be refreshed to display changes made to the web page since it was cached.

When your mind “caches” things something similar happens. You may continue to see an old version of your reality and the people and things in it. Dogma forms and your perception becomes limited and inflexible. People never change and things never change. All new information is filtered to conform to your existing perceptions.

While convenient, this process denies the fact that people and things do change. A person who you categorized once as rude and obnoxious could have a profound change, but you would not recognize it because you see them through your cached view. A circumstance that once was very beneficial to you might have become toxic in your life, but you fail to recognize it because you are seeing it through a dated filter.

Worst of all, this process is nearly unconscious until you bring it to your conscious awareness. You have to remember to click refresh once in a while in your relationships and circumstances. Look with fresh eyes and see what is really there now.

Every moment in this universe is a totally unique and special event.  People are capable of change for good or bad.  You miss the diversity, opportunity, and potential when you use your cached files to view the world.

“This year I am absolutely committed to being the person I came here to be.”