You may remember earlier in our journey we discussed how there are no dumb questions. Today I want to expand on that and encourage you to ask bigger and better questions.

Lives and civilizations thrive or fail based on the size and the quality of the questions they ask. If you want to profoundly shift your life, you’ve got to be willing to put everything on the table in your evaluation of it. The questions you asked or never asked, that created your current life are not big enough or smart enough to create the next better version of you,

“OK. Makes sense,” you might say, “but how do I ask bigger, better questions?”

By doing this, you’ll find that the questions you ask as you move through life each day will shift from:

Just in case no one else reminds you today, you are AWESOME!

We did it! After much fanfare, we’ve entered a new year and a new decade. The natural question is what kind of year will 2020 be? We don’t need a crystal ball or big data to predict the coming year.

It’s predictable because of age-old measures that will determine where you and we will be one year from tonight. This year, like every other year, will be decided by your thinking, and your acting. It will be decided by stories you tell yourself about who you are and how the world is.

It will also be decided by the collective thoughts an actions of all humanity. Will we choose bright, unlimited horizons or will we choose to relive times of darkness and repression?

Just in case no one has reminded you today, you’re awesome!

They say you are what you eat and it’s true. Equally, true is you are what you think. What you think constantly – your Self-talk – is who you become. How many times a day are you thinking and even saying these limiting words and allowing them to take root in your consciousness? The first step is to notice them. The second is to eliminate or at least reduce them.

I embody the triumph of light over darkness.

Do you believe good defeats evil, right vanquishes wring, light conquers darkness? There’s no missing the metaphor this time each year. As we approach Winter Solstice n the northern hemisphere, we are also experiencing the longest, darkest nights of the entire year. Then, just when it seems darkness will prevail, the cycle reverses. The days slowly begin to get longer and light is victorious.

Whether you celebrate Christmas, Yule, Hanukkah, the Solstice, or are just a casual observer, you’ll note this time of year is celebrated as a “season of light” in celebration of this victory; whether you see it as literal or metaphorical.

It begs the question. What’s your life philosophy when it comes to the great battle between light and darkness that wages constantly in our hearts, our minds, and our world? Do you believe in the eventual triumph of light in the human spirit or have you bought into the long night of humanity’s past and given up hope?

Your answer informs your worldview to a large degree. It affects your thinking, your words, your actions, and how you interpret the world around you. All of those create your life experience and the collective belief of a critical mass of people literally creates our world.

We cannot afford to cede victory to the darkness, while claiming to seek a better us and a better world. Hard as it is some days, you’ve got to believe that light is winning and will win in the end.

When you’re firm on that, the cynicism drops away, your mission clarifies, and you become an active participant in ensuring that’s the outcome we’ll experience.

Wishing each of you a light-filled day. Just in case no one has reminded you today, you are awesome!

We are in the process of unforgetting our past and THAT will change our future!

Every human being drawing a breath on this planet readily acknowledges he or she has a stake in the future. What many never consider is that they have just as big a stake in the past – in its transparency, its accuracy, and its meaning.

Most people you know probably hate history and find things that happened – even yesterday – meaningless. There’s a certain wisdom in not holding on to things, in releasing them. That’s different than thinking the past doesn’t matter.

Who we are, everything we think and believe, what our DNA says, how our solar system formed, and who brought us into being are all aspects of our reality that create an assumed, almost unnoticed, foundation for our reality. They make a HUGE difference.

We live in a time awash in information, yet still thirsty for knowledge. We live in a time of “truth movements” that only seem to further confuse the truth, not mention angering us and knocking us off our true game.

There are most assuredly answers out there, but the biggest answers lie within. We’re not really learning things as we look back in time, we’re remembering them. For, though we’ve crossed the River Styx and forgotten, we played a part in that past.

Stay thirsty for the knowledge and keep remembering! 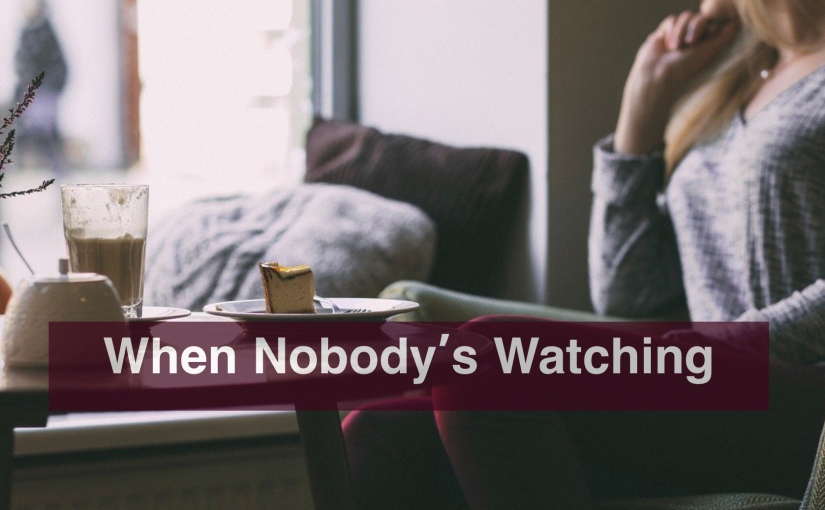 Virtually every human being has two versions. Yes, I mean you and I mean me. There’s the public you and there’s the private you.

The public you, unless you’ve attained sainthood or enlightenment, tries to impress, to fit in, and to stand out. It tends to pretend you’ve got it all figured out and you’re damn near flawless. It’s the “Facebook self” you present to the world.

Don’t misunderstand me you’re every bit the one in a trillion miracle we’ve talked about previously. It’s just that you and I are still works in progress.

Take heart! You’re not alone! This is an ubiquitous human experience. Practically every person you meet is struggling with this same dichotomy.

Consider this. Don’t feel ashamed of that private self or beat yourself up over it. It’s an amazing blessing in disguise. It’s a great barometer for measuring who you honestly are compared to who you fervently aspire to be. That self makes it real in a way your Facebook self would never tolerate. Without such truth-telling, how can you ever hope to be your best self?

It’s the great work of your life to bring that real you into ever better alignment with your aspirational you.

Here are five easy (not simple) steps you can take to make it so.

I love each and every one of your private selves. If no one else has reminded you today, you are AWESOME! 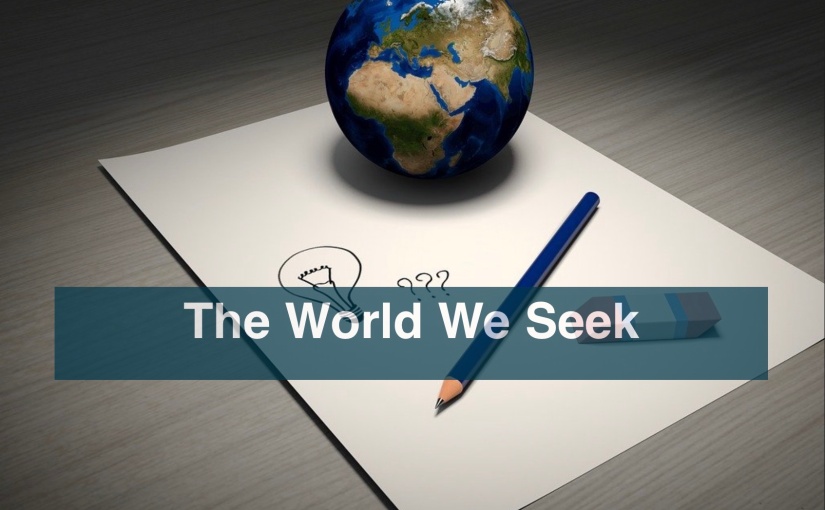