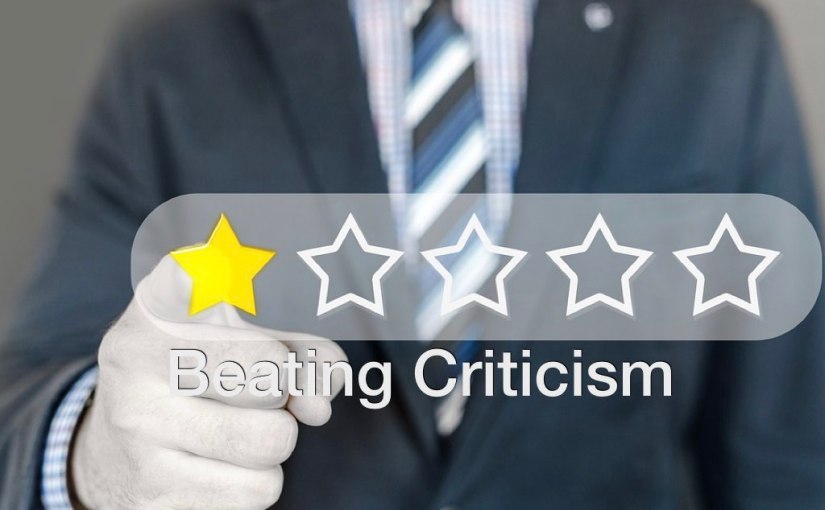 American philosopher Elbert Hubbard once wrote, “To avoid criticism, say nothing, do nothing, be nothing.”

If you seek to make a splash in this world, it’s inevitable you’re going to garner criticism. Many allow their critics to sour them on their dreams and steal their victories. Please, please, please don’t be one of those people.

But, how do you avoid becoming a statistic of the dream vampires? The late American journalist David Brinkley had one of the most succinct and inspiring answers I’ve ever heard. Brinkley once said, “A successful man is one who can lay a firm foundation with the bricks others have thrown at him.”

This advice doesn’t avoid Hubbard’s truth. It accepts that the bricks will fly. It calmly suggests that you take them and build something constructive of them. I’d suggest going even one step further than Brinkley. Don’t just build a foundation of the bricks. Build your castle. Build your empire. Let your critics supply the firepower and the energy you need to push you onto your finish line.

You’re awesome! Keep going. Your mountaintop is closer today than it was yesterday.