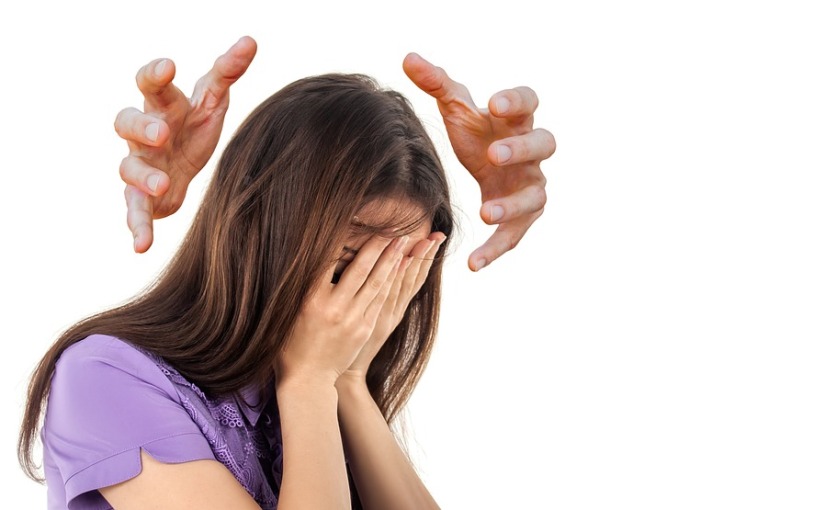 No one can make you feel inferior without your consent.

This was one of the earliest inspiring quotes I remember finding when I began my personal development journey. It’s attributed Eleanor Roosevelt. Though there’s no record of her saying it in exactly this form, according Quote Investigator, it’s based on a comment Mrs. Roosevelt made in response to a question in a 1935 press conference.

You’ve probably heard this quote too. The question is are we living by it?

One of the hardest jobs you have in carving out your selfhood in this world is freeing yourself from the opinions of others. In fact, as we discussed in another recent post, you were probably rewarded early in your life for staying within the framework of your parents’, friends’, and society’s opinion. Even as an adult, breaking free from that nexus is a challenge. This is why we have so many “people pleasers” in our society. It’s been thoroughly conditioned.

Mostly, it’s harmless conformity. The problem for people happens when an authority figure or a personal relationship becomes abusive and you begin applying your people pleasing to that situation. You soon find that only encourages the abuser (or at least the mean person) to increase the behavior.

The next natural question becomes, “What am I doing wrong?” You work harder for the approval in a situation where the approval is almost impossible.

Millions of people, including most of us at one time or another, have found ourselves in this situation. What Eleanor Roosevelt’s quote is encouraging you to do is stop participating. Stop giving that person the power to ruin your joy, your confidence, or your take your freedom.

I know, it’s easier said than done. Books could and have been written on how to do this. I won’t cheapen the topic by pretending I can give detailed guidance here. Let me just say this. Awareness is the first step. Stop participating in the bullying behavior. Then go back and look at some of the first 71 posts in this series. Remember WHO you really are. If you get a firm handle on that, you’ll never stand for anyone else making you feel inferior again.