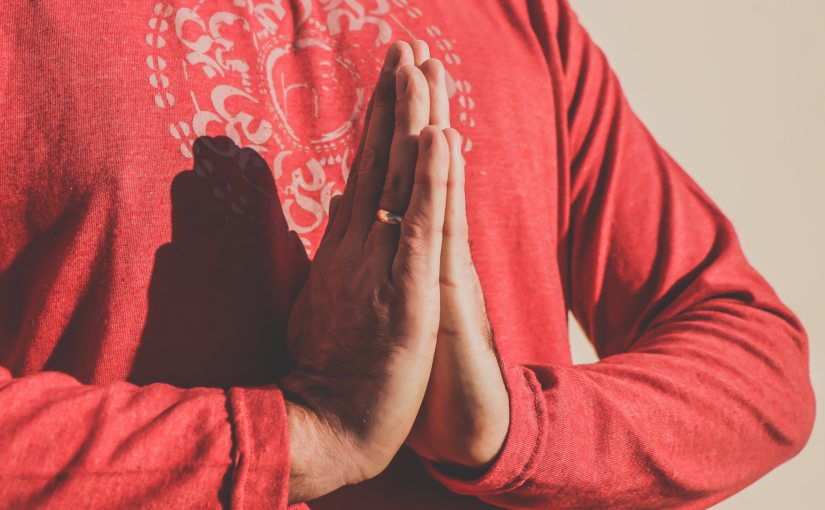 We humans…SMH! Ninety percent of us seem to be hard-wired to expect the worst. When hold these magical negative beliefs that because things are going “too good” something bad is about to happen.

The news reinforces this. They talk about nothing but the bad, the dangerous, and the fearful.

You’ve heard people say things like this. “Things are going so good, I don’t want to jinx it.” Collectively, we’re always worrying about Y2K, 2012, Armageddon, climate catastrophe, or some other disaster that’s about the befall us. I call this the “Chicken Little Syndrome.”

Barbara Hand Clow wrote an interesting book about 15 years ago titled Catastrophobia. In it, she postulated that catastrophic events far back in human history – the flood, comet strikes, or earth changes – have embedded themselves in our collective consciousness. She proposed the almost subconscious memories of these create our prevalent mindset that things are about to come apart.

Now, I’m not claiming that bad things don’t happen. I’m not claiming you won’t have setbacks. I’m saying that, if you’re like most human beings, your expectation that something bad is about to happen far outweighs the reality that is.

According the a Psychology Today article, the placebo effect has a cure rate of 15 to 72 percent. The placebo effect is nothing more than the power of expectation at work. A patient is told they’re being treated by a real drug that is or could be a real cure. In many cases, that is enough to affect a real cure. Amazing!

Numerous experiments have shown that human expectation and intention can impact the reality of the outer world.

Dr. William Tiller, Professor Emeritus of Engineering and Materials Science at Stanford, has led the way in trying to understand the mechanism that allows our minds to affect reality.

We all consider a coin flip to an equitable way to decide something because we all know there’s a 50-50 chance of heads or tails. However, research has consistently shown that intention can significantly skew the supposed evenness of the odds.

Given this awareness, why not live your life as if something good about to happen rather than something bad? You’re just as likely to be right and far less likely to go through your days stressed.

Power hack: Here are some simple power hacks to help you see good on the way for you.

Have a fantastic day!

Check out our growing Quotes Library on the TAS website.